What Vail Property Owners Ought To Know About Boxelder Bugs

There are countless types of insects on earth. Some are well-known and their reputation precedes them. For example, roaches are one of the most despised pests. They’re gross in many ways; they're ugly and crawl around with illness-causing bacteria. Other critters aren’t as widely recognized or discussed. Case in point, silverfish. A specimen’s “popularity” has no bearing on its ability to do damage though. Just like cockroaches can bring about distress, so can silverfish. Silverfish chew up clothes, paper, and several other things.

Boxelder bugs are the same. The general public doesn’t know much about them, but they can certainly give Vail home and business owners a headache. If you get the scoop on them now, you can prevent being blindsided by their wreckage. Also, you can find out how RAM Wildlife & Pest Management can help. 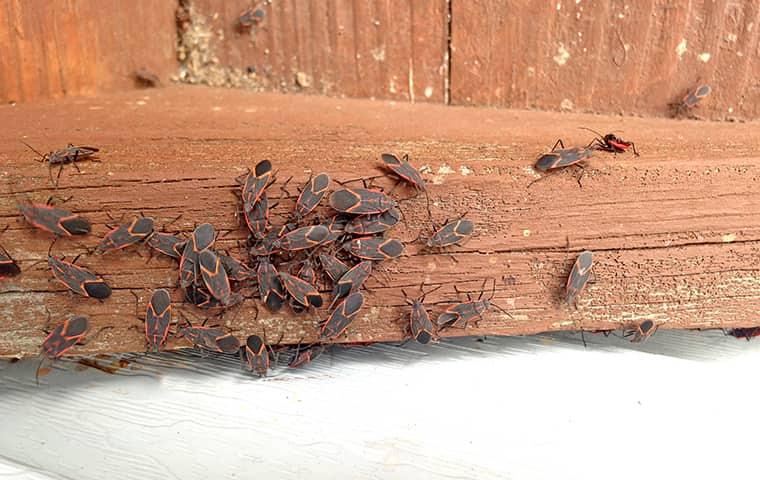 Boxelder bugs grow to be about a half inch long. Red-orange markings outline the wings on their black bodies. As strongly hinted by their name, they live in and absorb the juices of boxelder trees. They also suck matter from peach, maple, ash, plum, and cherry trees. Using their piercing mouthparts, they puncture organic matter and sop liquids up. This ultimately harms whatever they target.

These outdoor creatures will enter your property to find warm shelter during colder months. They’ll come through holes around doors, foundations, windows, and screens. From there, they will hibernate and reproduce in spaces like the following:

Boxelder bugs generally don’t bite humans, but their mouthparts can hurt you. There isn’t any evidence they spread disease, so you won’t have to be on alert about that. What they will do, however, is stain your surfaces and fabrics with their waste. Their red-orange feces is hard to remove from walls, upholstery, furniture, sheets, and curtains. They also release a smelly odor when they’re smashed. It seems there’s a price to pay for killing them with the crush of your heel.

Preventing Boxelder Bugs From Coming On Your Property

You’ll have to engage in some landscaping and structural maintenance to keep boxelder bugs away. You’ll need to pay close attention to the type of things you plant or already have in your yard. Then, tending to any issues with your property’s exterior is the next step:

Boxelder bugs are difficult to control because they thrive in nature. Also, they nest in tough to reach places. If you tried to eliminate them on your own, you’d have hard work in front of you. The easiest and wisest thing to do is to contact RAM Wildlife & Pest Management. We’ve handled critters like boxelder bugs for 14 years. We have extermination down.

To make sure our customers have the best experience, our technicians are continuously trained. We offer a wide range of comprehensive and affordable services. Call today for a free quote and next day appointment! 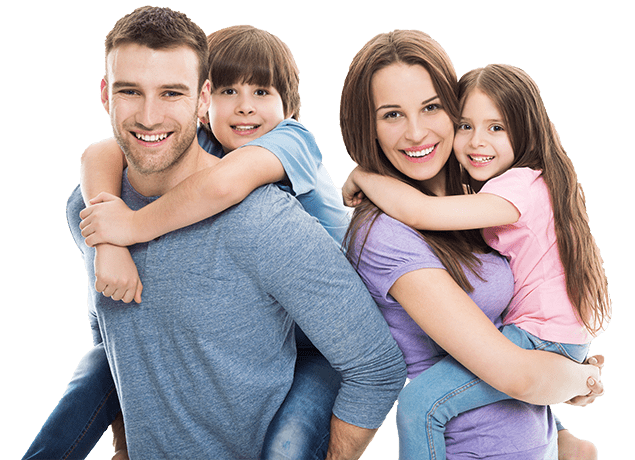 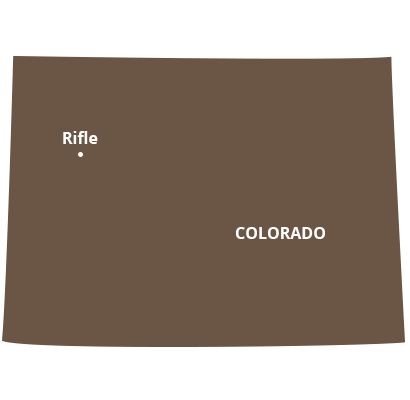